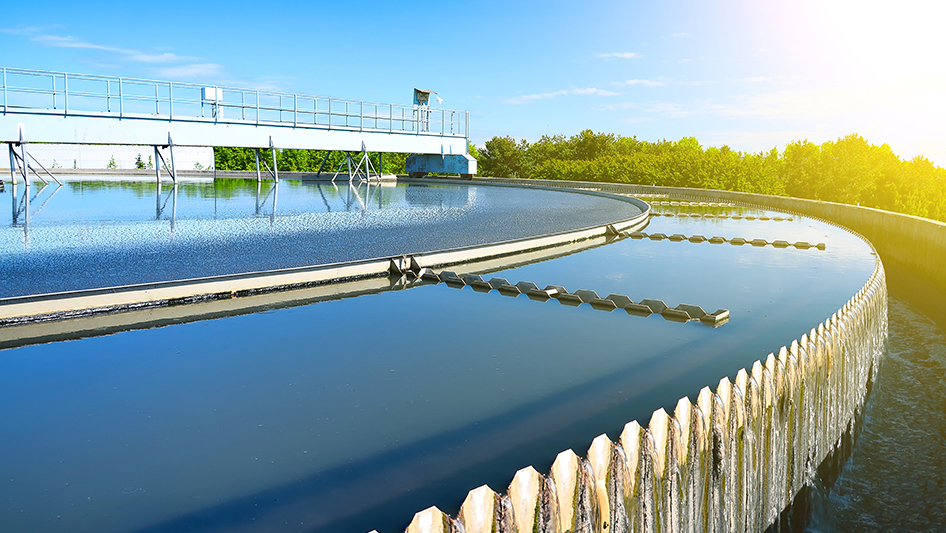 in our water working group 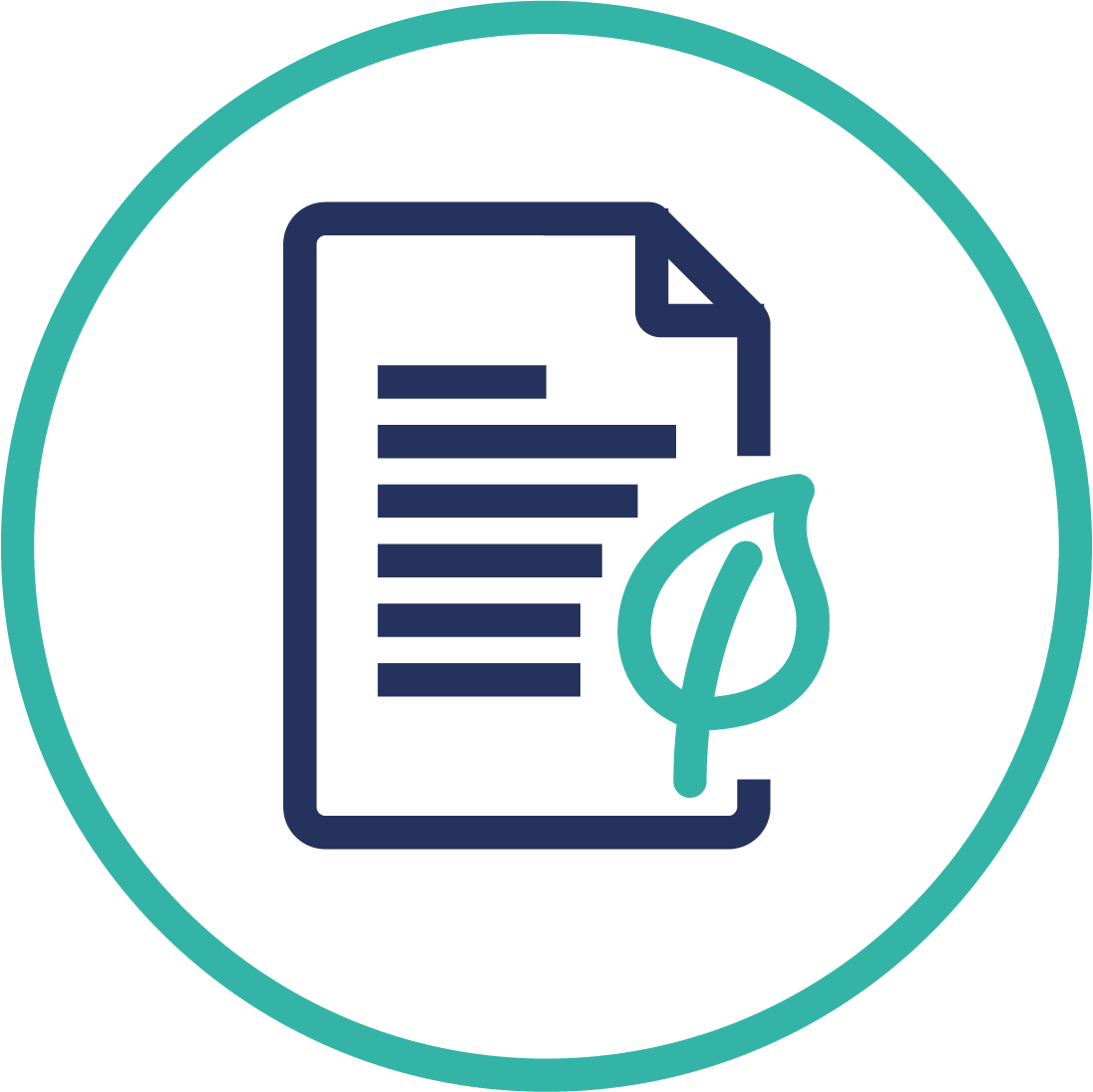 Water scarcity and the hospitality industry

Water scarcity affects more than 40 per cent of the global population and is projected to rise.1 Water is now such a critical issue that it is ranked in the top five global risks.2 A quarter of the world’s population face “extremely high” levels of water stress, and this leaves them highly vulnerable to the impact of drought or increases in water use.3

A hotel can use an average of 1,500 litres per room per day which can vastly exceed that of local populations in water-scarce destinations.4 In some locations, tourism uses over eight times more water per person on average than the local population.5 Even hotels located in regions with plenty of water could be having an impact if they are sourcing products or services from water-scarce locations.

In recent years, we have seen major cities from Cape Town to Sao Paolo and Chennai needing to ration water to protect their scarce resources. This is not only having a dramatic effect on the local populations, but also on local economies and businesses – including the hotel industry. For example, the water crisis in Cape Town in 2018 led to up to a $65 million shortfall in the region’s hospitality industry.6

Water scarcity is a global issue and the industry has a role in managing its water consumption to protect the communities in which they operate and the future of their businesses.

We commit to embed water stewardship programmes to identify ways to address water scarcity, improve water-use efficiency and reduce the number of people affected by lack of water.

This free tool was created to help the industry to understand and benchmark their water usage. Use the tool to calculate the water usage of hotel stays and meetings in your hotel properties.

Background to our work on water stewardship

We carried out research to highlight potential water-related risks faced by the tourism and hotel industry and suggested mitigation measures. This led to a greater understanding and commitment from the industry for collective action to measure, report on and reduce water consumption.

We followed this with the Destination Water Risk Index, comparing water stress with hotel growth. This research found that countries forecast with the highest water stress in the coming years are also among those with the greatest tourism growth, which highlighted the need for the industry to prioritise action in these regions.

What we are doing

We have free tools and resources to enable every hotel to implement effective water stewardship strategies.

See our resources
View our guidance

Guide to our resources

Discover how to use our resources for support with awareness, implementation and best practice examples.

We work with hospitality companies, governmental institutions, non-profits and other industries to encourage water stewardship across the global hospitality sector.