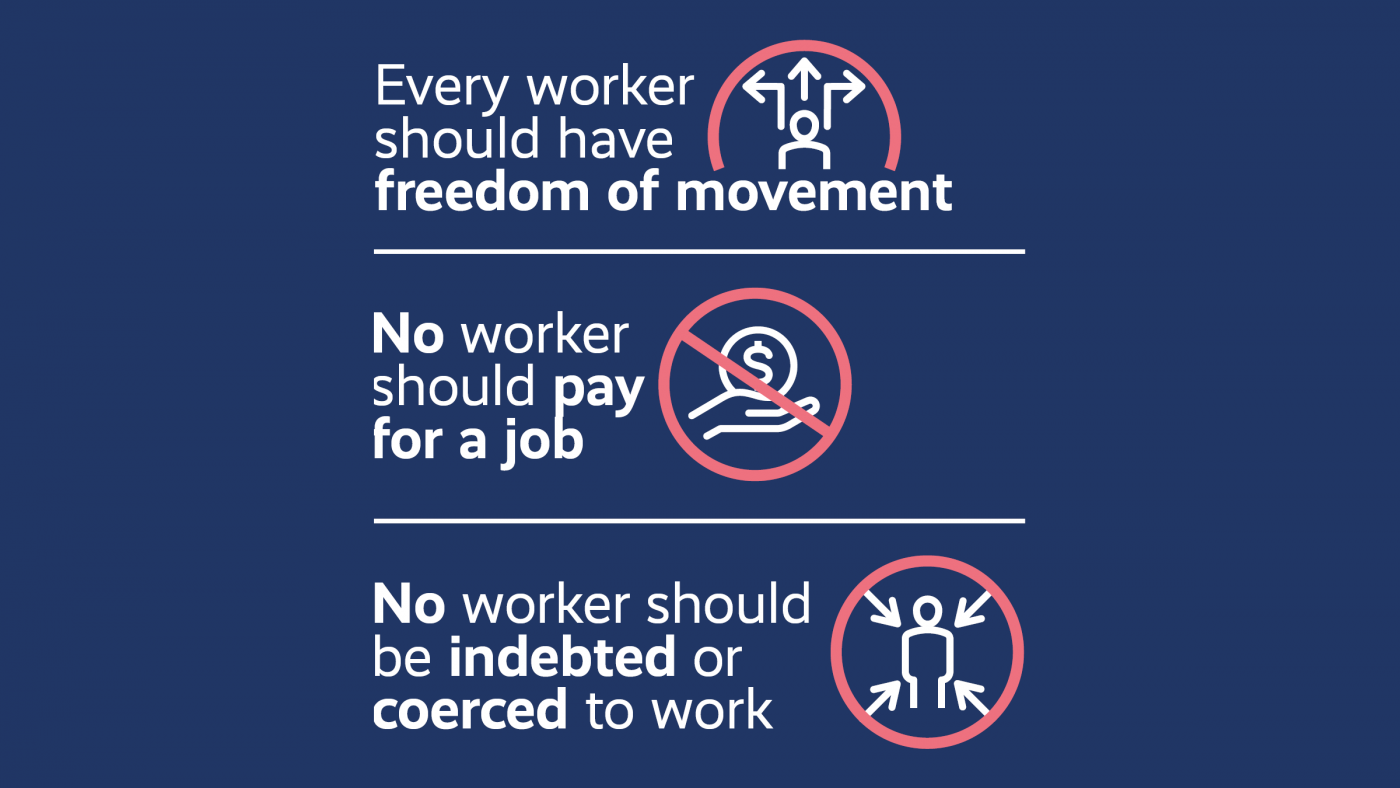 What is forced labour?

Forced labour is work that is performed involuntarily and under the threat of penalty. It happens when people are coerced to work through violence or intimidation, or via debt, retention of identity papers, or threats of reporting to immigration authorities. According to the ILO, it is estimated that 25 million people in the world are in forced labour.1

Forced labour is a human rights violation and can result from unethical employment and recruitment practices affecting the global supply chains of many goods and services across multiple industries.

The highest share of adults in forced labour are domestic workers (24 per cent), followed by the construction sector (18 per cent).2 Because of its need for this type of work, which may be outsourced, the hospitality industry is at risk of forced labour occurring in its labour supply chain and during the construction of new hotels.

Principles on Forced Labour for the hospitality industry

In 2018, we launched the Principles on Forced Labour, supported by our members. These principles have helped to prioritise action to address the primary drivers of forced labour within the hotel industry.

Our Principles on Forced Labour are:

Our Principles on Forced Labour complement the work done by The Consumer Goods Forum (CGF) and align with their Priority Industry Principles. In doing so, we are creating cross-industry principles that address unethical practices in global supply chains that serve multiple industries, and increasing the demand for responsible recruitment. 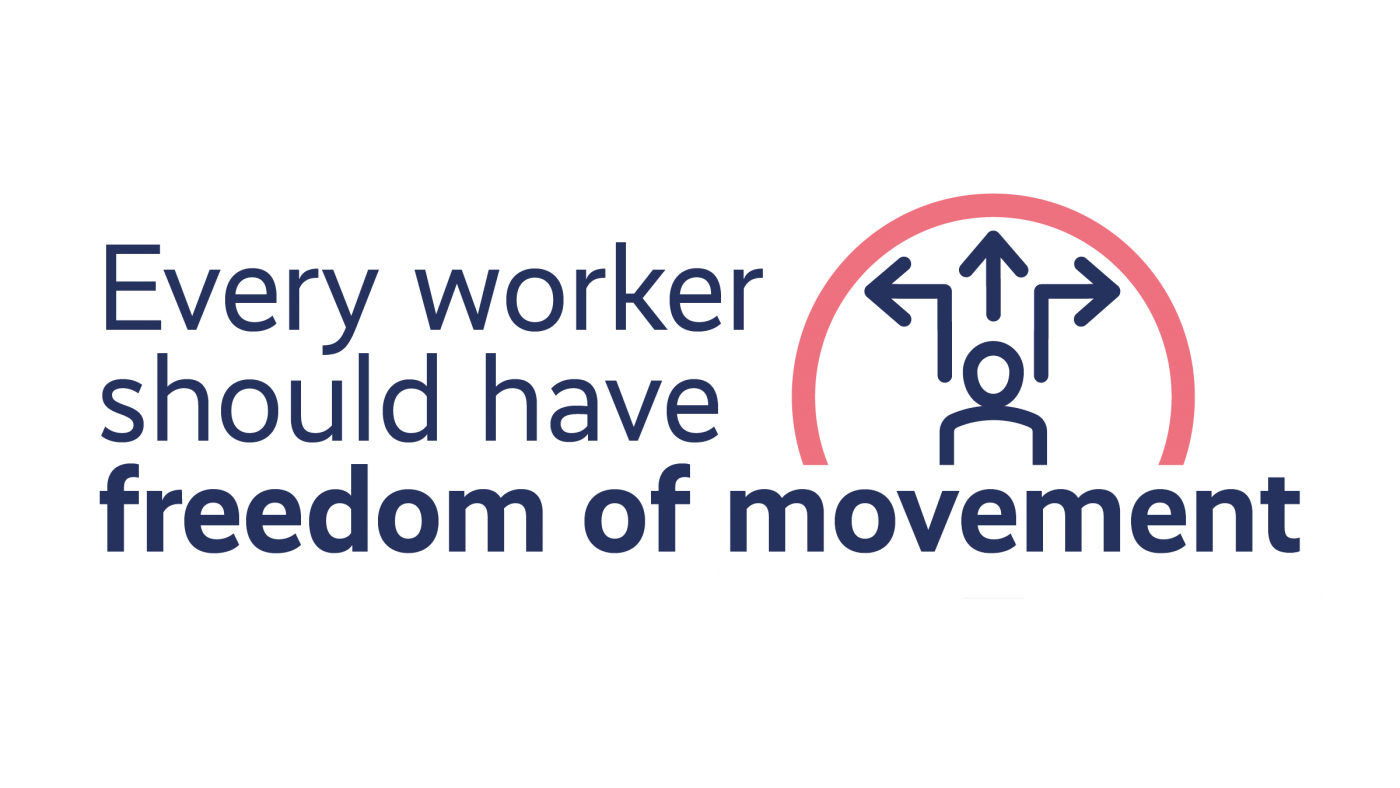 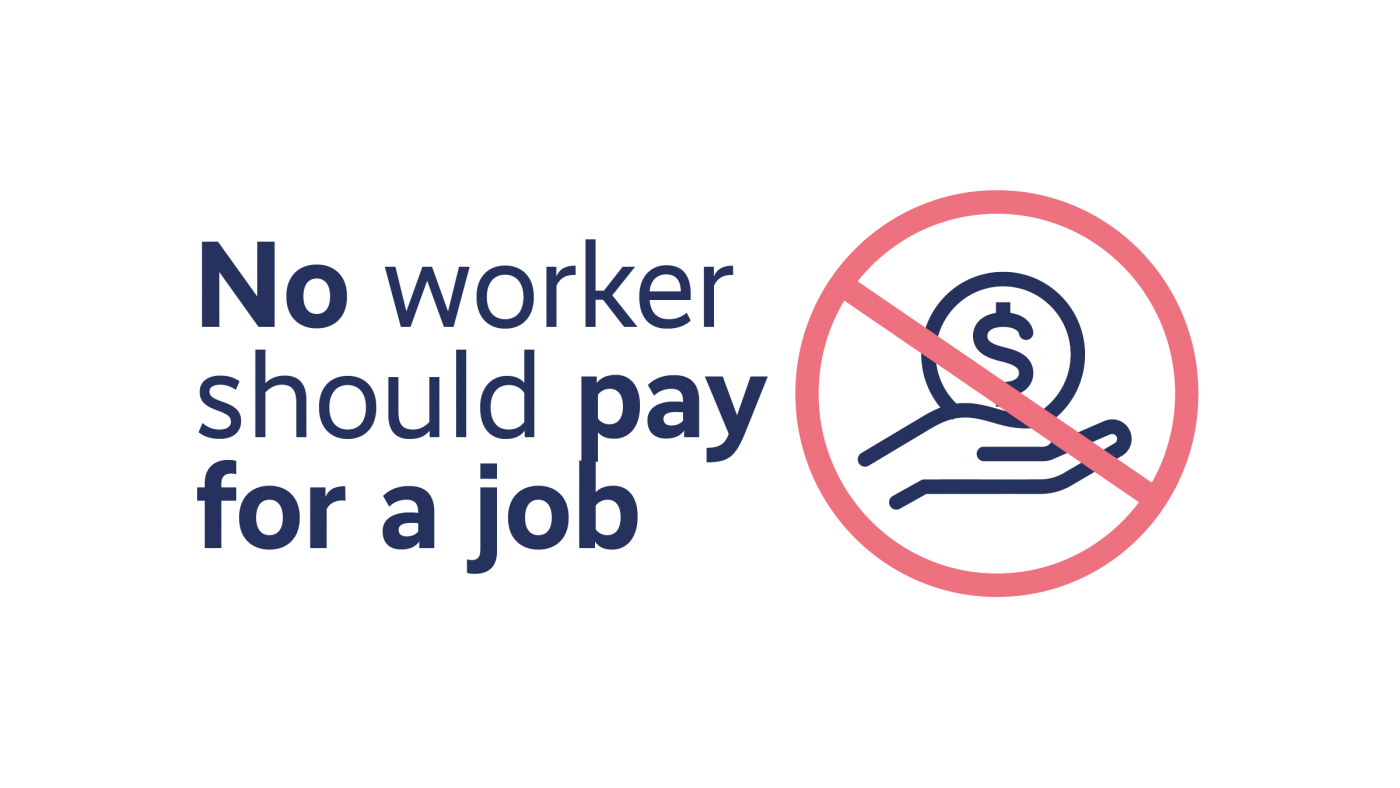 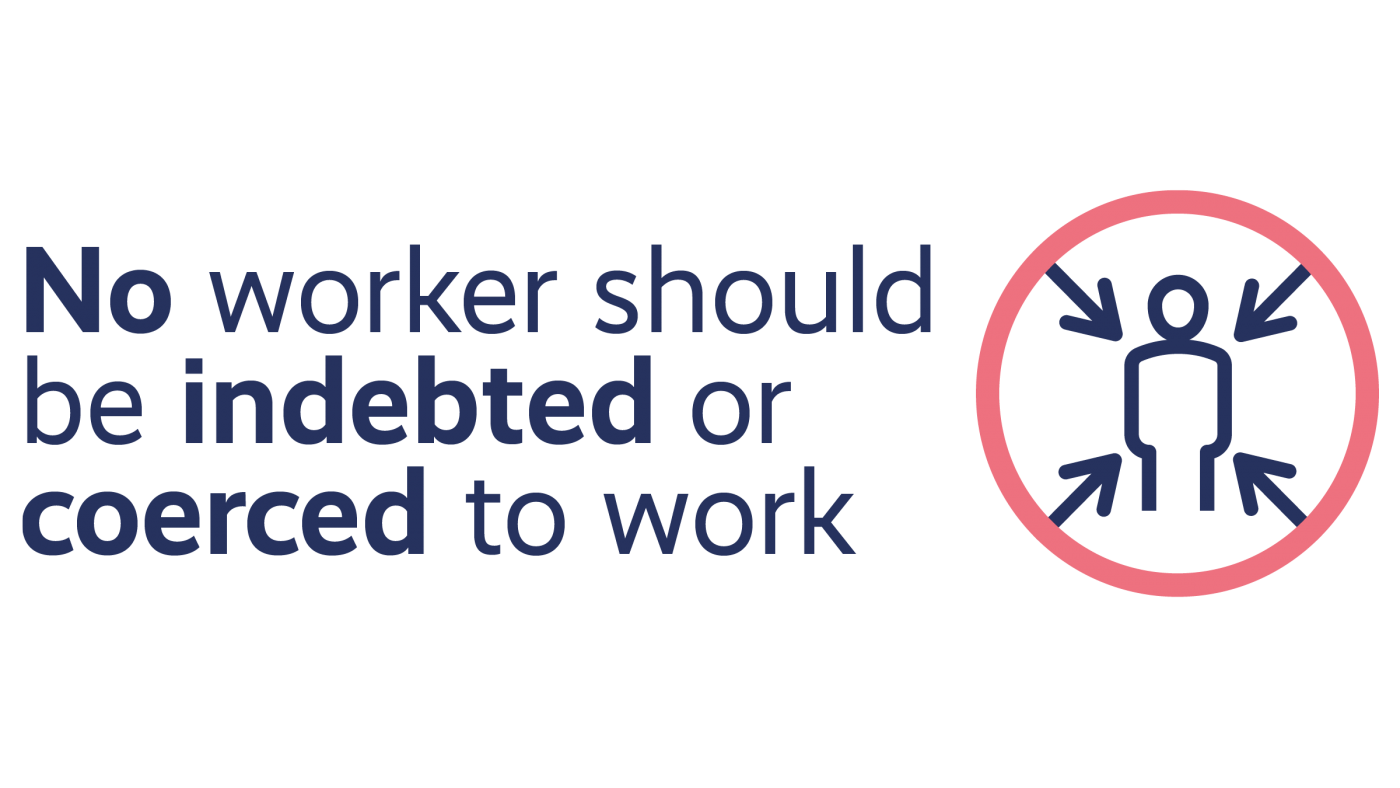 Our free training module is available for all hotels and their employees.

We have developed free resources to support the industry to prevent or mitigate human rights issues.