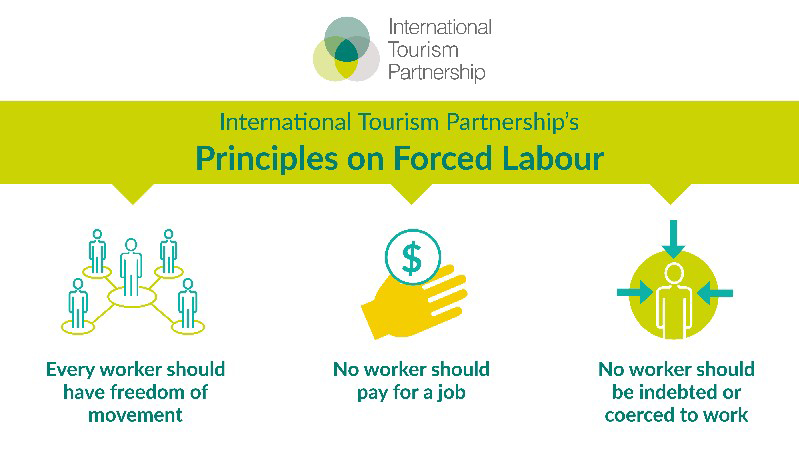 ITP is delighted to unite the hotel industry in its shared commitment to three key Principles on Forced Labour.

ITP’s Principles address a critical human rights issue that can affect hotels throughout their supply chain. Our membership of the world’s leading hotel groups have come together in their support for the Principles which were launched today at The Global Forum for Responsible Recruitment and Employment, in Singapore.

ITP’s Principles on Forced Labour are:

I. Every worker should have freedom of movement.

The ability of workers to move freely should not be restricted by their employer through abuse, threats and practices such as unlawful retention of passport and valuable possessions.

II. No worker should pay for a job.

Fees and costs associated with recruitment and obtaining employment should not be paid by workers.

III. No worker should be indebted or coerced to work.

Workers should work voluntarily, be informed of their employment terms and conditions in advance without misrepresentation, and paid regularly as agreed and in accordance with any applicable laws and regulations.

Launching the Principles, Madhu Rajesh, Director of ITP, said, “Nearly 25 million people worldwide are estimated to be held in forced labour today. Forced labour happens when people are coerced to work through violence or intimidation, or via accumulated debt, retention of identity papers or threats of reporting to immigration authorities. Forced labour is an unacceptable human rights violation that can result from unethical employment and recruitment practices throughout the labour supply chain, including for hotels.

“Last year ITP took a stand on the four critical issues which the industry’s stakeholders want the hotel sector to be addressing, via the launch of ITP’s Goals for 2030. The Goals set out our vision for how hotel companies can work together on carbon, water, youth employment and human rights. ITP’s Principles on Forced Labour move us closer on our Goal for human rights, and our members are united in their support of our Goals and these three Principles.”

“ITP’s Principles on Forced Labour move us closer on our Goal for human rights, and our members are united in their support of our Goals and these three Principles.”
Madhu Rajesh, Director of ITP

The Principles have been widely commended as an example of international sectoral collaboration to address a critical global issue. Kevin Hyland, outgoing UK Independent Anti-Slavery Commissioner, said, “I am pleased to see the International Tourism Partnership taking on the challenge of tackling forced labour. No person in the 21st century should have their liberty withheld and be coerced into work under threats of mental or physical duress.

“By committing to uphold freedom of movement, the eradication of recruitment fees, and the end of such coercion, ITP is doing commendable work to ensure we eradicate this abuse. I encourage all hotels to apply these Principles and commend those taking meaningful action.”

Dr. Shawn MacDonald, CEO Verité, commented, “Verité has followed ITP’s work on human rights closely in recent years and I’m delighted to see international hotel companies focusing their collaboration on the most salient risks in the sector. The ITP Principles on Forced Labour send a very positive signal that the hotel industry is moving in the right direction on this issue, and will hopefully encourage further engagement and action from companies to address this issue worldwide.”

Meenal Sachdev, founder and director of the Shiva Foundation said, “Shiva Foundation has been working in collaboration with the International Tourism Partnership for a number of years in order to engage international brands in addressing human trafficking and modern slavery risks within the hotel industry. ITP has also been part of the Shiva Foundation Stop Slavery Hotel Industry Network since its inception, and has contributed to the Network’s “Framework for Working with Suppliers: Mitigating Risk of Modern Slavery” which was launched in March 2018.

“We strive to always complement each other’s work and with this in mind we welcome the ITP Principles on Forced Labour as a wonderful example of leadership in the industry to address human rights in recruitment and employment. We encourage hotels everywhere to adopt the Principles and work towards concrete actions that will end unethical employment practices throughout the supply chain.”

ITP’s Principles on Forced Labour are based on work done by The Consumer Goods Forum (CGF) and align with their Priority Industry Principles. They move our members closer to our Goal for 2030 on Human Rights.

This article was published in 2018 when Sustainable Hospitality Alliance was known as International Tourism Partnership (ITP), part of Business in the Community (BITC).

Could your employees recognise a recruitment scam?

Could your employees recognise a recruitment scam?

Fraudsters can create false job adverts and disguise themselves as your brand to scam prospective employees. Find out what your hotel can do about it.
Could your employees recognise a recruitment scam?
Preventing exploitation of temporary migrant workers – what can your hotel do?

Preventing exploitation of temporary migrant workers – what can your hotel do?

Temporary labour is common practice within the hospitality industry and provides new prospects for job seekers, but it can leave some people vulnerable.
Preventing exploitation of temporary migrant workers – what can your hotel do?
Hospitality industry launches resource hub in united response to aid refugees 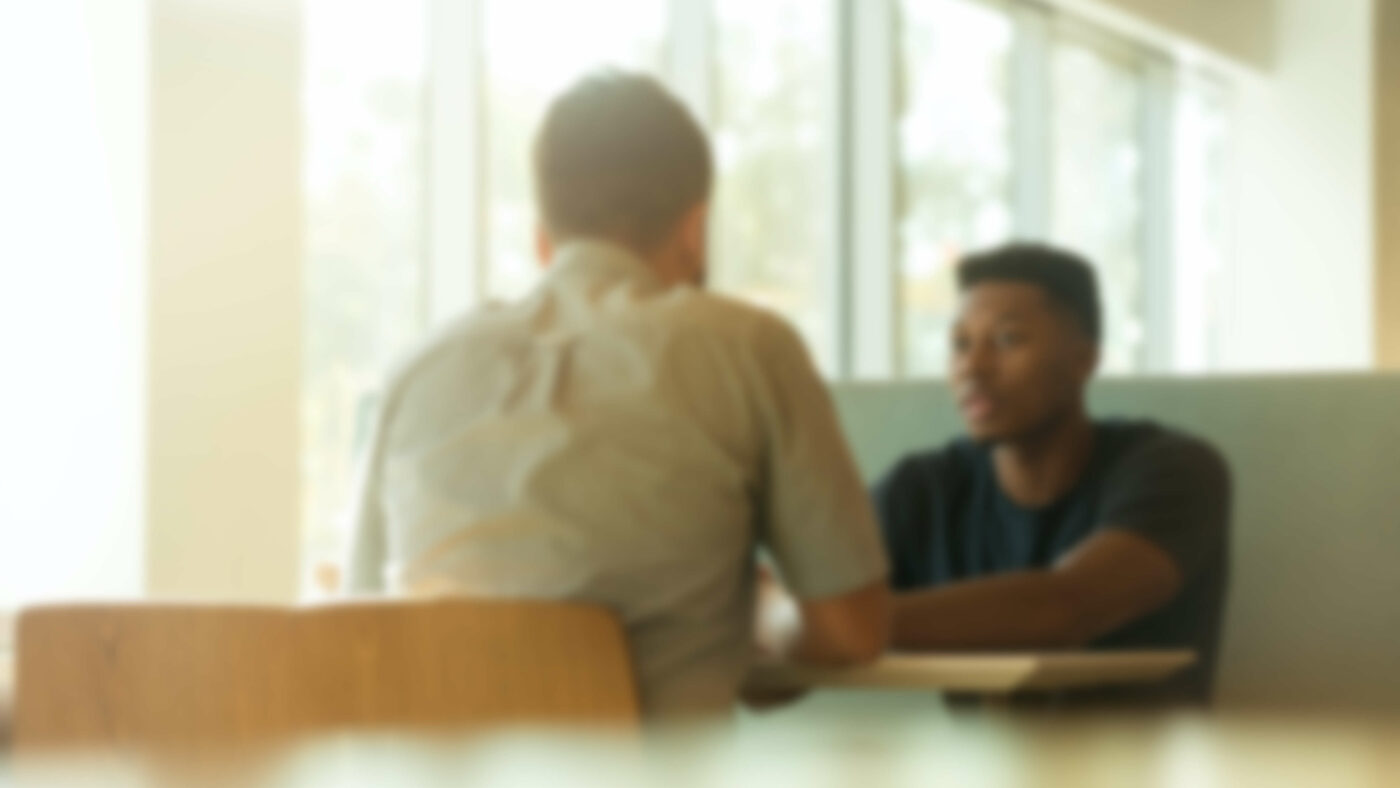