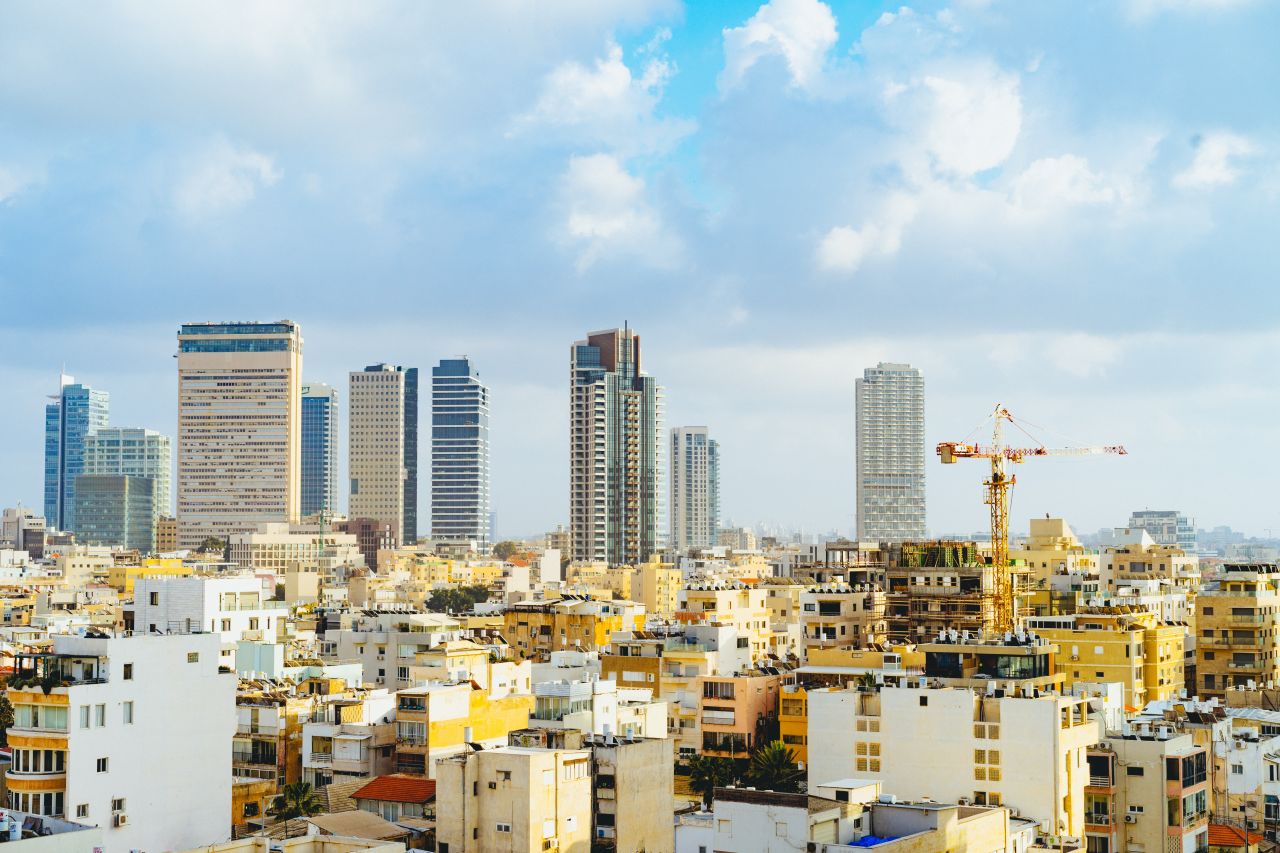 ITP has today launched the Global Hotel Decarbonisation Report, in which it clearly outlines the hotel sector’s target for carbon reduction in order to meet the 2-degree Celsius cap set out in the Paris Climate Agreement.

The report shows that hotels need to reduce their absolute carbon emissions by 66% by 2030 and by 90% by 2050, against a 2010 baseline, to fully play their part in mitigating global warming.

Launching the report, ITP Director Fran Hughes said, “These figures are significant, but we believe they are achievable. They are representative of the level of reduction the whole hotel sector needs to make in order to decouple its growth, from growth in emissions. The reductions individual companies need to make may vary, dependent on where they are located and their infrastructure. That’s why we’re encouraging hotels to develop their own science-based target.”

The report by Greenview highlights a number of actions and new approaches hotels will need to adopt if they’re serious about mitigating their contribution to climate change. Greenview developed the Hotel Science-Based Target Estimation Method for ITP’s members to enable them to calculate their own target.

Hughes said, “ITP’s members support our vision and our four ITP Goals which tackle carbon, water, youth unemployment and human rights. We are supporting our members with research and best practice sharing to build their capacity to develop science-based targets. Going forward we want to explore opportunities to collaborate where we can deliver carbon reductions at scale.”

Paul Simpson, CEO and Co-founder of CDP, the Carbon Disclosure Project, supported ITP’s Goal on carbon saying, “The work ITP is doing to promote science-based target setting and to support its members and the hotel industry to get involved is enormously valuable. Science Based Targets help companies understand exactly what they need to do to help keep global temperature rise well below 2 degrees Celsius. They provide a roadmap for emissions reductions that will put the world on a sustainable, low-carbon path.”

Wolfgang M. Neumann, ITP Chair and industry thought-leader, commented, “ITP believes that the hotel industry can be a force for good and make a positive contribution to the United Nations’ Sustainable Development Goals and to the COP21 climate agreements. Our vision for 2030 is for sustainable growth and a fairer future for all. We understand that bigger impacts can be achieved faster through the industry working together at scale; for this reason we invite other hotel companies to join with us in our commitment to these four critical goals.”

Report author and Greenview’s founder, Eric Ricaurte, added, “We all share one planetary KPI: 2-degree temperature rise or less. Now translating that to each industry and company, we can shift focus toward the opportunities to decarbonise while protecting what travellers value. No other sector like tourism will play a role in literally shaping the future of our world.”

Hughes concluded, “The technology exists today to fully decarbonise the hotel sector. Solving the issue of climate change becomes how to accelerate the solutions which are currently available. To do so, hotel industry leaders will need to support an evolution of thought and approach to make it happen through carbon pricing and how projects are financed.”

The detailed report outlines the methodology behind the carbon reduction figures and details the steps the sector will need to take to reduce its carbon footprint. It was commissioned by ITP as part of its work toward setting ITP’s Goals and Vision for 2030 which were launched in September.

Download a copy of the Hotel Global Decarbonisation Report here.

This article was published in 2017 when Sustainable Hospitality Alliance was known as International Tourism Partnership (ITP), part of Business in the Community (BITC).

How can reducing food waste #MoveTheDate? 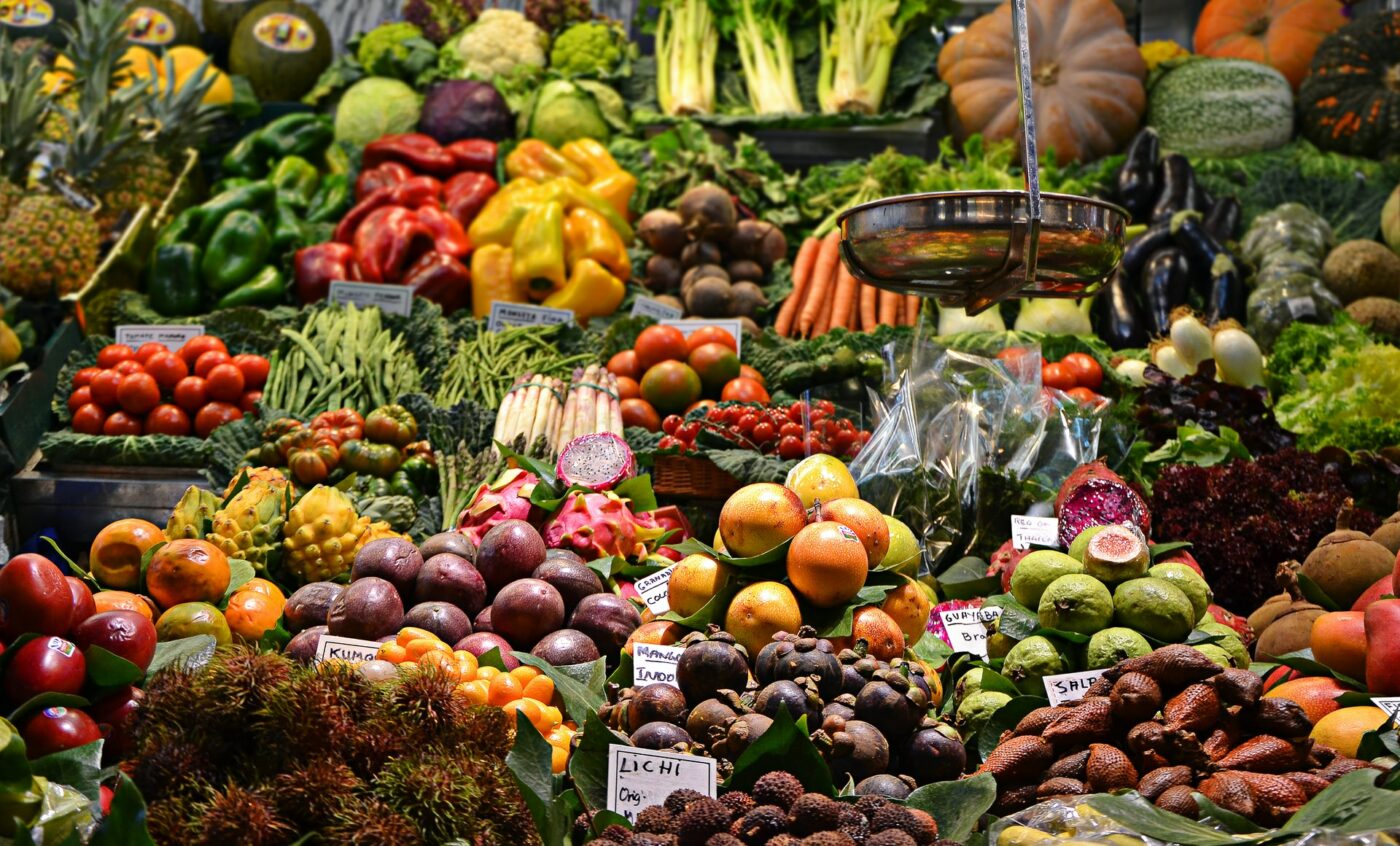 How can reducing food waste #MoveTheDate? 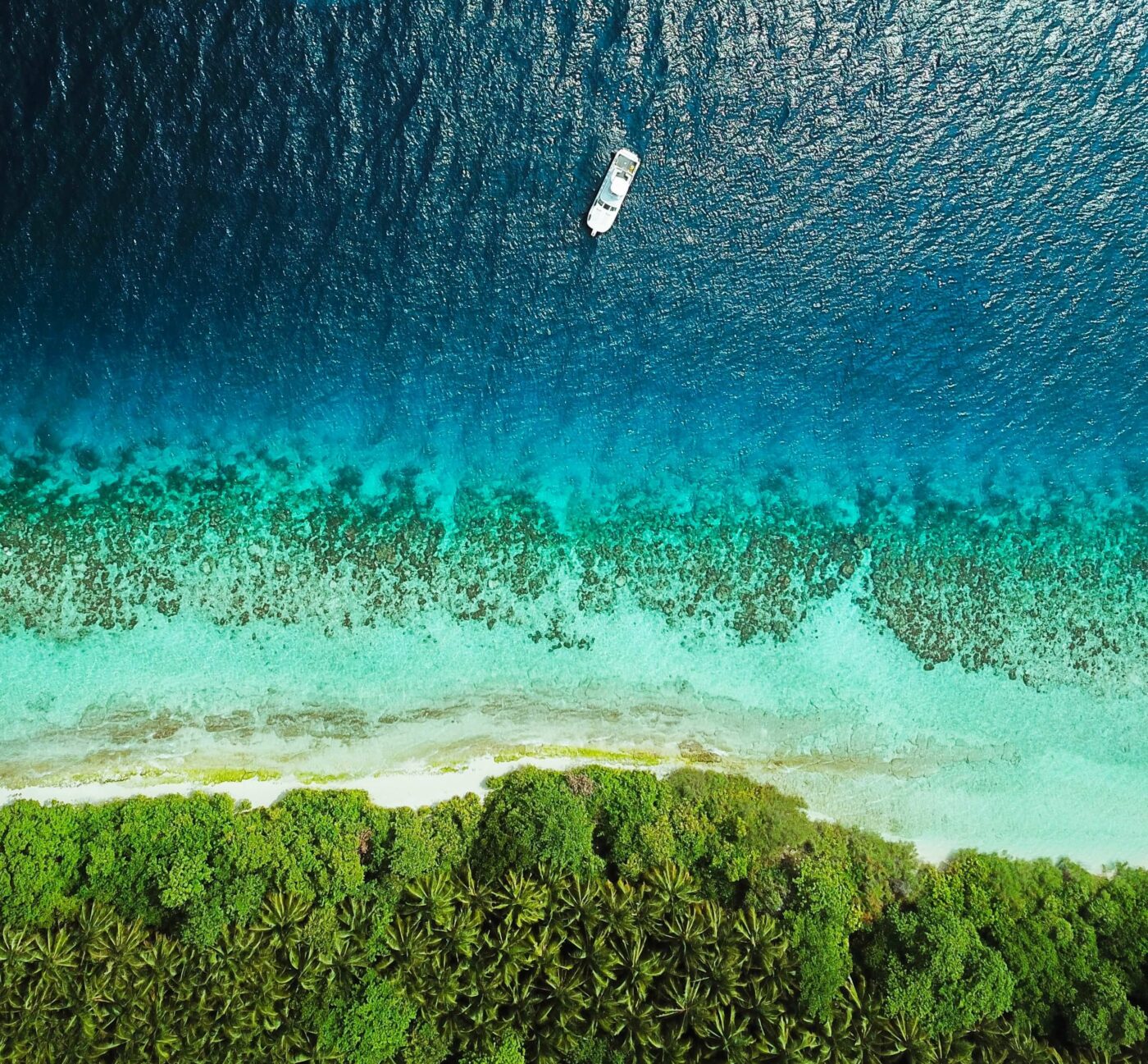 Only one Earth – what can hospitality do to protect it?

We're living through a “triple planetary emergency”. As humans we have produced the emergency, but we also have the potential (and technology) to reverse it.
Only one Earth – what can hospitality do to protect it?
How to sustainably source seafood in the hospitality industry 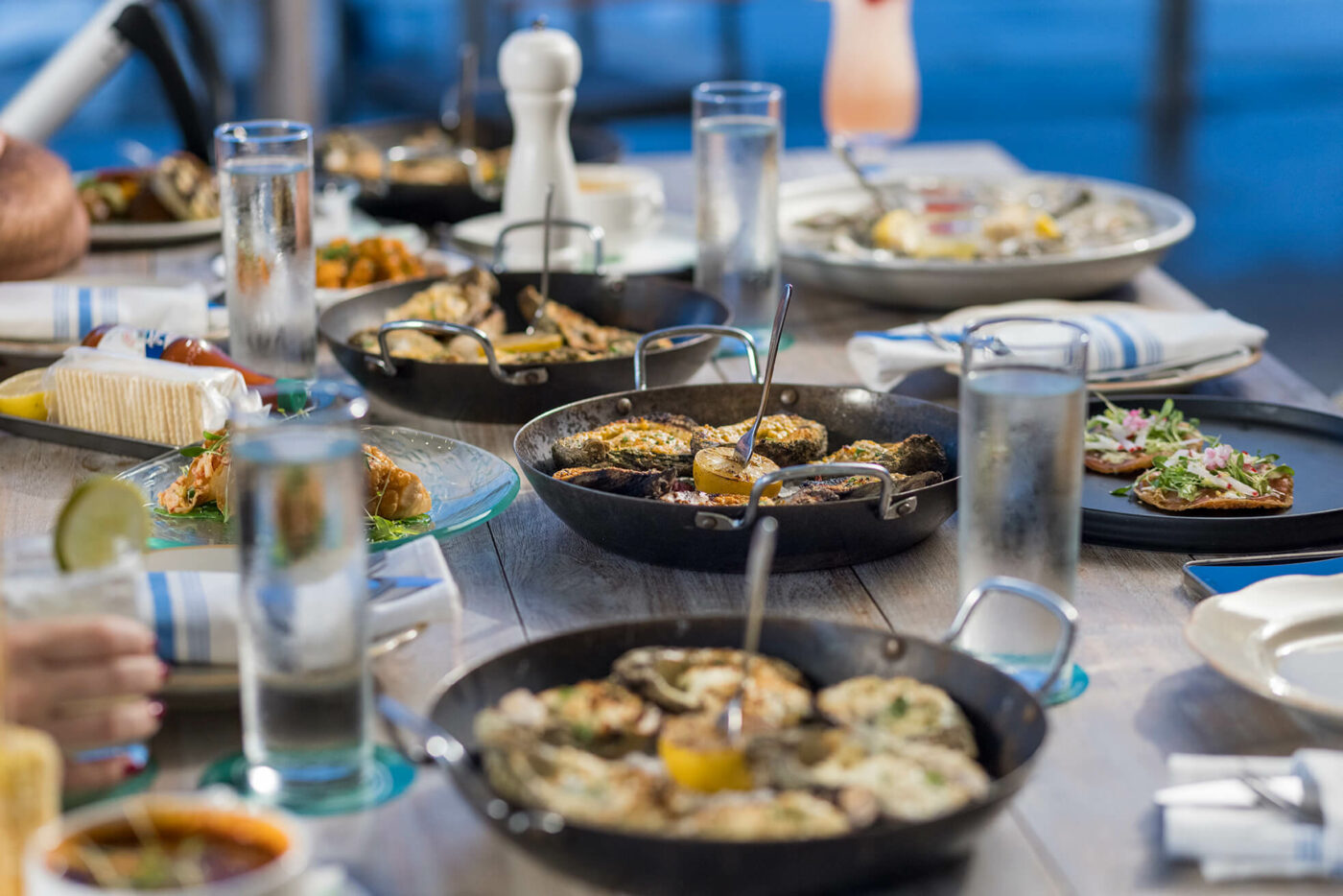 How to sustainably source seafood in the hospitality industry

Seafood is the world’s most traded food commodity, but 34% of fisheries are over-fished. Find out what your hotel can be doing to help.
How to sustainably source seafood in the hospitality industry