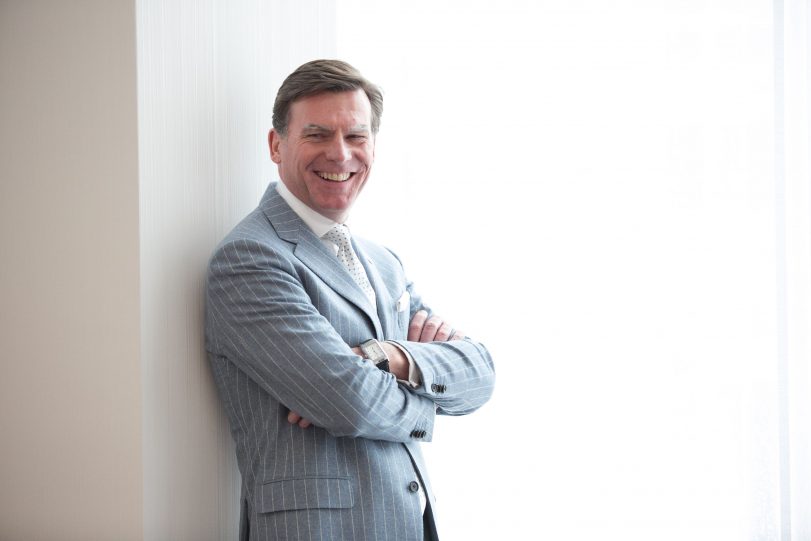 “It is an honour to succeed Ian Carter as Chairman of ITP. Responsible business must be an essential element of any business strategy today and tomorrow – we must care for our planet and our people. I look forward to continue to join forces with our peers and to keep sustainability high on the agenda of the international hotel industry.”
Wolfgang M. Neumann

During Ian Carter’s tenure as Chairman of ITP, the organisation has gone from strength to strength in delivering practical programmes and resources to advance the industry’s responsible business agenda. ITP has 17 corporate members in one of the largest and fastest-growing industries in the world, currently representing 25,000 hotels in over 100 countries worldwide. Key achievements in recent years include:

Commenting on his departure Ian Carter said: “In recent years, ITP has strengthened its position in a number of important ways. I have enjoyed supporting the team as they deliver practical solutions and a platform for the industry to collaborate on key issues such as youth unemployment, carbon emissions, water conservation and human trafficking over the last four years. ITP plays an increasingly fundamental role when it comes to advancing the responsible business agenda within the hotel industry, and Wolfgang M. Neumann is well placed to guide it in the next stage of its journey.”

Wolfgang M. Neumann has been part of the ITP Governing Council since 2013 when he became President & CEO of the Rezidor Hotel Group. Carlson Rezidor have been members of ITP for five years. Believing in the fundamental importance of responsible business, Wolfgang looks forward to leading ITP and its mission. Immediate priorities include implementing the new five year growth plan for the Youth Career Initiative and focusing on the key issues of carbon, water, labour standards and human trafficking.

This article was published when Sustainable Hospitality Alliance was known as International Tourism Partnership (ITP), part of Business in the Community (BITC). 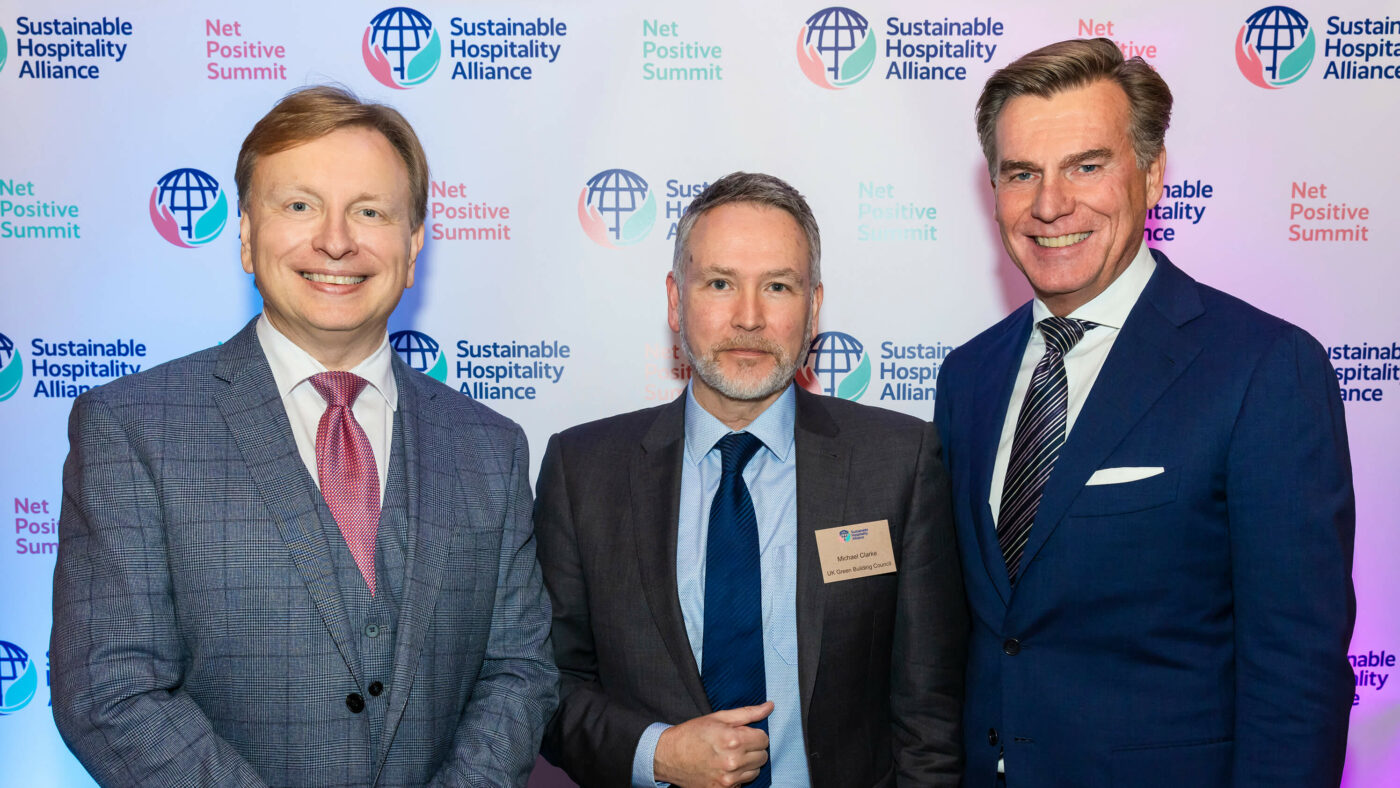 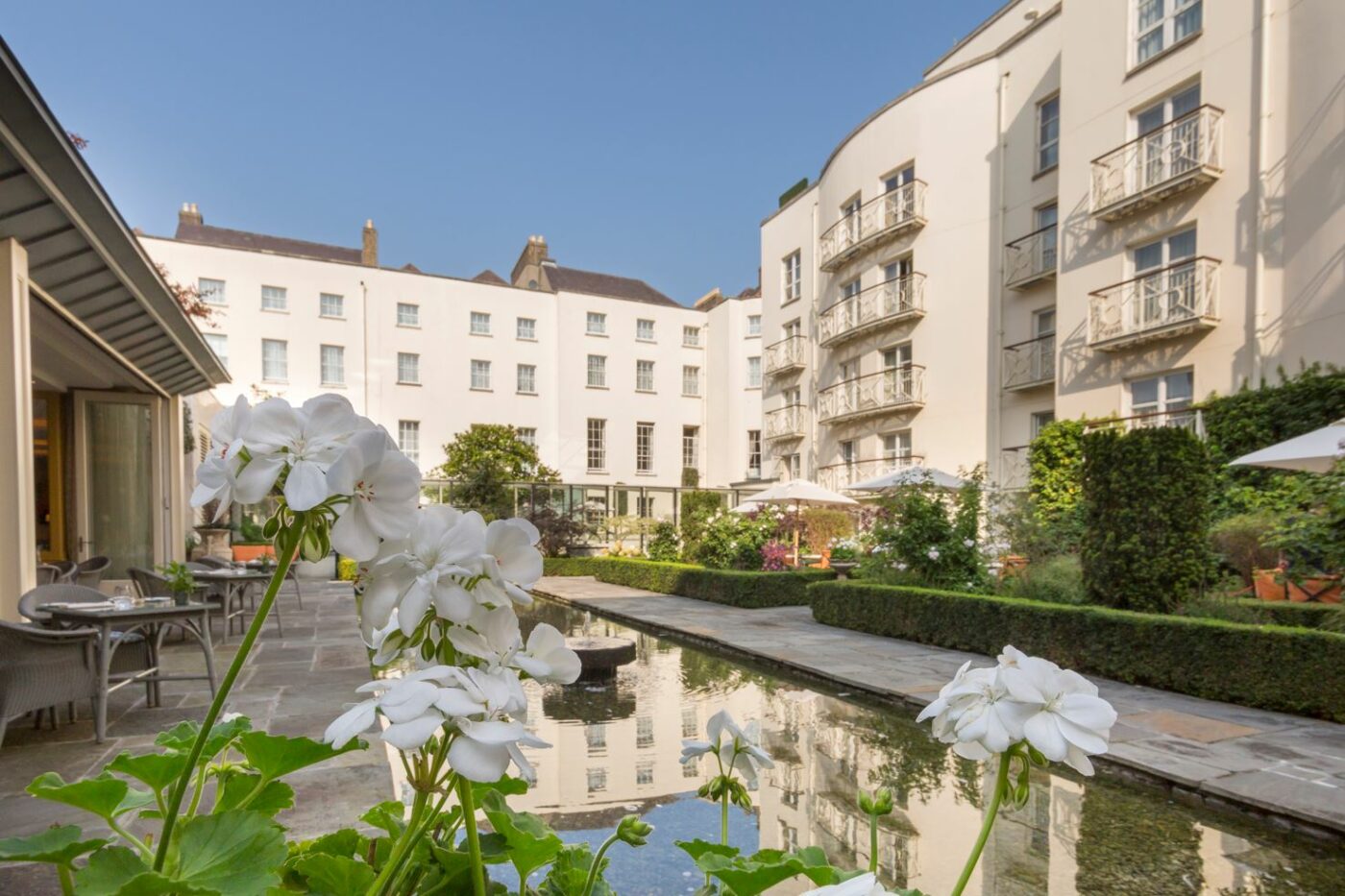